A telecommunications company, in collaboration with police departments and local UK councils, has developed and rolled out a new system where suspicious activity can be identified throughout the free WiFi kiosks that are spread around the country. Any activity they deem as such is automatically be blocked, including calls.

BT, the UK’s largest mobile network operator and broadband services provider, has published a press release about a “new automatic call blocking feature” that has been recently deployed to all InLinkUK kiosks “in a drive to prevent misuse of the free calls service provided to the public”.

However, the telecommunications company doesn’t seem to be very specific on what kind of misuses they are trying to block across these kiosks except for classifying them as “anti-social behavior.” 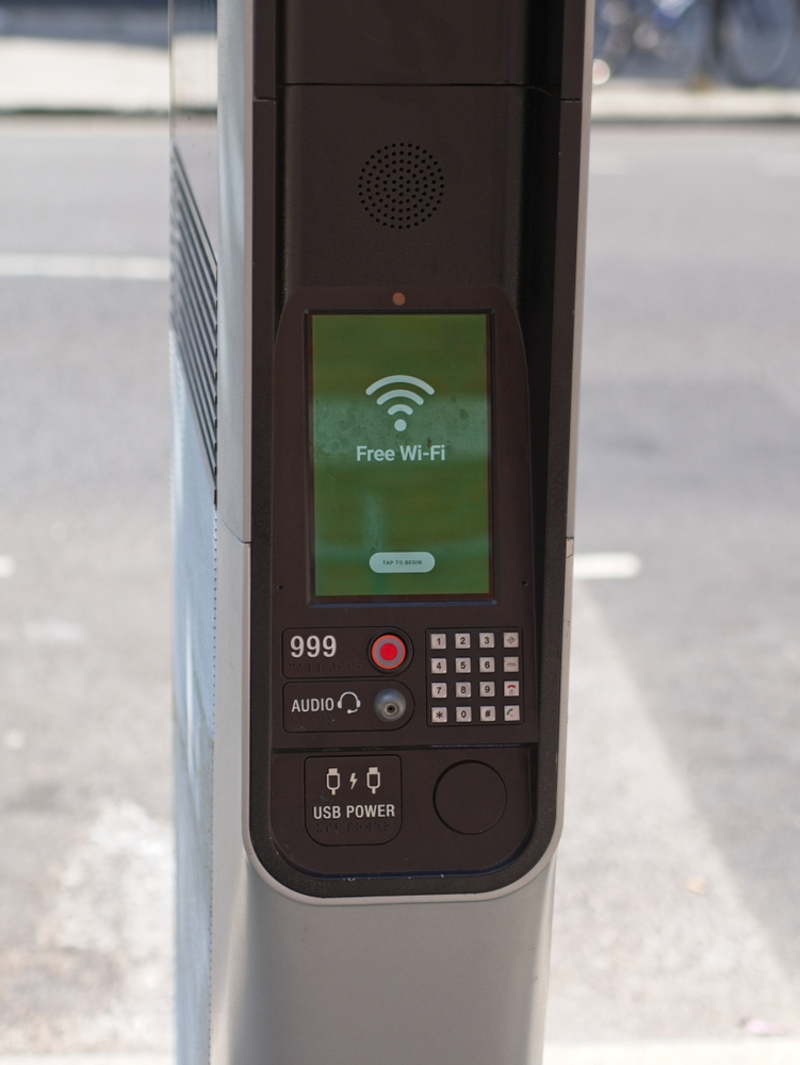 The press release quoted Pat Karney, Councillor of the Manchester City Council, on “underlying issues of substance abuse, drug dealing and related crime and anti-social behavior” as issues that will continue to be dealt with by local police and the city council accordingly. There were also police reports stating that these kiosks were being used for drug trafficking. This service will apparently utilize some sort of algorithm that checks the frequency and length of calls, as well as other unmentioned factors. Anonymity will be applied when gathering data using the said algorithm. This call-blocking feature will also make use of insights that will be provided by the authorities.

Any numbers that are flagged as suspicious by the algorithm are automatically blocked from using the free WiFi service. 0.5% of the total numbers called via kiosks were reported to already be affected by the system. Free WiFi is inherently never a bad thing, as it can act as a powerful equalizer and not just simply as a public service used as a convenient tool. However, when you start implementing surveillance, design them badly in terms of protecting a user’s privacy and protect them for exploitative companies, or prevent marginalized communities from using them, the once-valuable communication outlet becomes exploitative. 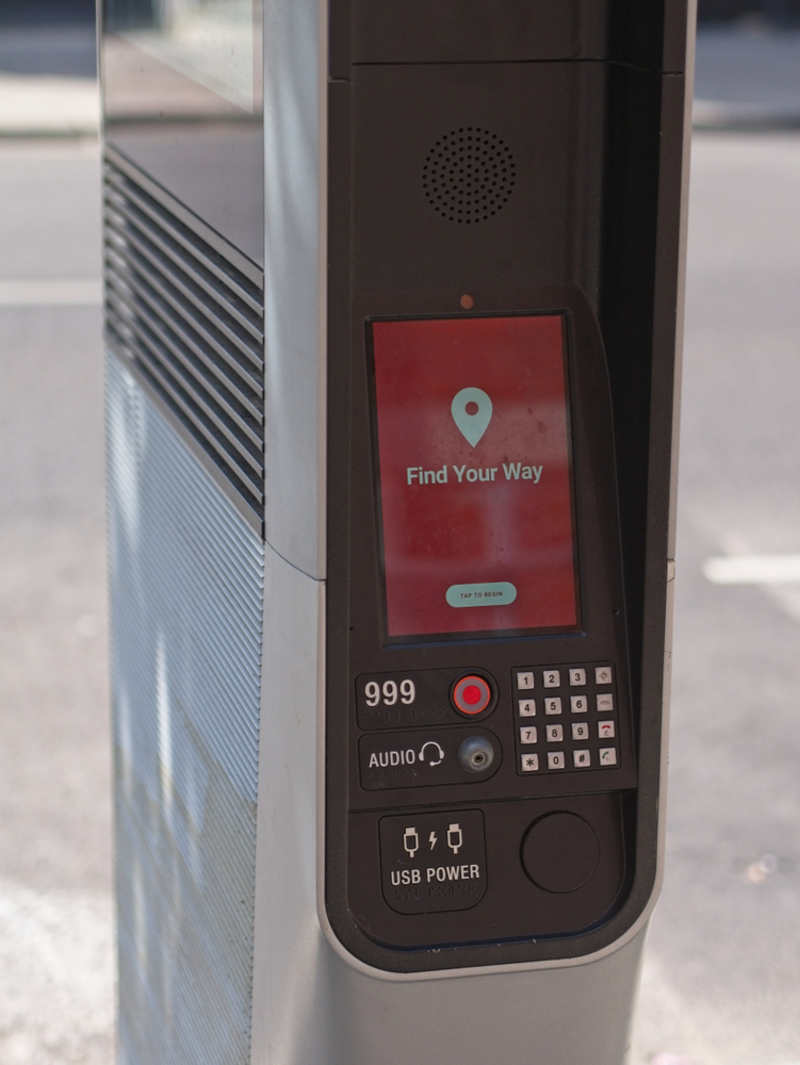 With the abundance of digital products, “free” would often mean compromising your personal data and attention (See: social media). In the case of these free WiFi kiosks, it means that you become obligated to the values of these so-called “sentinels.” When we say “sentinels”, we mean law enforcement and telecom companies.

When mining a user’s data, regardless of anonymity, along with blocking them from usage just because some algorithm thinks they’re suspicious, public WiFi will inevitably go the way of the freedom dodo.

New AI System Can Analyze Body Language to Identify Shoplifters
A new AI system could be the long-awaited answer in resolving a worldwide problem- shoplifting.   Dubbed as Vaakeye, the latest artificial intelligence software developed by..

Imagine a World Wide Web…In the Sky!
Practically all of the internet data in the world passes through underground (and underwater) cables. Today, a number of companies are shifting their eyes towards the sky to enlarge..