Why is Levi’s Stadium the Most High-Tech Sports Venue?

by Michelle Muller
Share on Facebook
Everyone has heard of smartphones, smart cars, and smart homes. Now we say hello to the smart Stadium – set in the heart of Silicon Valley, Levi’s Stadium is home to the San Francisco 49ers and is now the most high-tech stadium in the world.Being situated in silicon valley, it’s only normal that 49ers management determined to dedicate a pretty penny to building high-tech infrastructure. The Stadium will have enough Wi-Fi for all 70,000+ fans and 4G networks to take advantage of personalized services, making their experience more enjoyable.

Al Guido, the COO of the 49ers, said that one challenge that has been a concern in the NFL is that the total amount of action that takes place in a football game amounts to about 15 minutes. People want access to stats, records, and replays when live play isn’t taking place. So the 49ers organization wanted to deliver all types of new ways to enjoy the game, turning to technology to provide it through a connected experience. So how did the 49ers and their tech partners achieve their goal of advancing technology for this stadium? They placed 400 miles of cabling, 70 of those miles are set aside to connecting the 1,200 distributed antenna systems that serve the Wi-Fi routers that are there to serve every 100 seats in the Stadium. Levi’s Stadium features a backbone of 40 gigabits per second of available bandwidth, which is easily scalable to accommodate full event attendance, which is 40 times more Internet bandwidth capacity than any known U.S. stadium. The Stadium also has about 1,700 high-tech beacons. Using the latest version of the Bluetooth Low Energy standard, these beacons can be used to give people pinpoint directions to their seats and any other place in the Stadium. They can also send them alerts about specials from concession stands and other promotions from time to time. 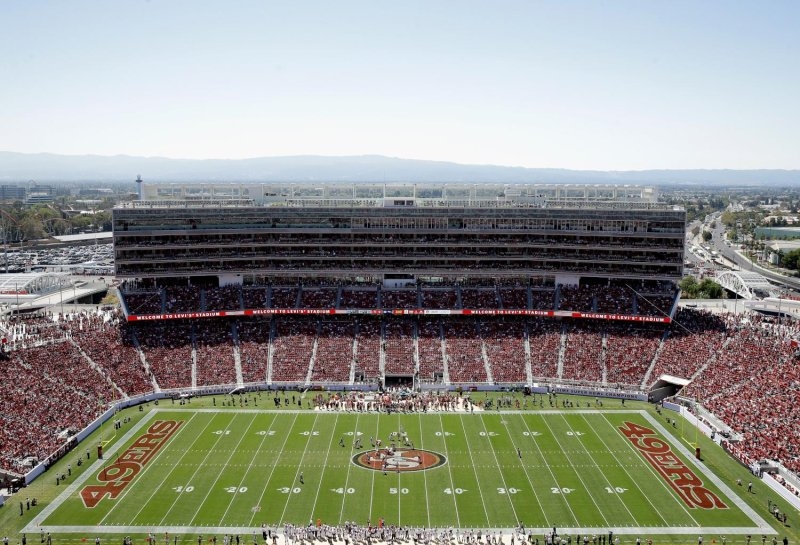 Sony was one of the companies that contributed to the overall strategy and execution of some of the Stadium’s high-tech features. Sony’s technology is at the center of the Stadium’s control room and manages all the videos for over 2,000 Sony TVs that have been placed around the venue. For every event, every fan will be submerged in the peak of entertainment and technology to enhance their experience.

Fighting Loneliness With Robotic Pets
Modern demographics show that nowadays, life expectancy is high and the childbirth rate is low. One of the more prominent effects of this situation is, sadly, loneliness among..